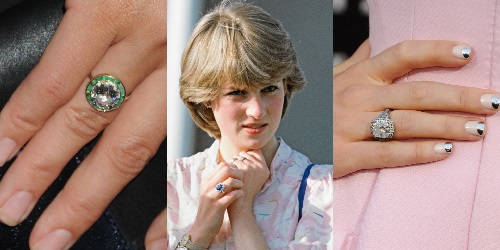 From the time of the cavemen, through the ancient Romans and Egyptians, to the present, the ring has been a symbol of everlasting love.

It has taken many different forms to eventually become the jewellery that we know it as today.

Engagement rings and wedding bands have long been a symbol of love throughout the pages of history. The shape of the circle, with no beginning and no end is also the symbol of:

Wedding bands have not always been made of gold or any metal. In the times of the cavemen, a circle of reeds or grasses was often used to show that two hearts were joined as one. In ancient Europe, a lover’s knot formed from the hair of the loved one was the symbol of love, faith and friendship.

The wedding ring itself did not become part of the Christian marriage ceremony until the 9th Century. However, they were used by the Hebrews far earlier than that and in ancient Rome, the use of the wedding ring was documented in the 2nd Century. In archaeology, experts can tell wedding rings from other rings and jewellery because of the inscriptions that show the Emperor’s image.

Wedding bands were also an important symbol of marriage in the culture of ancient Egypt. These rings were made of heavy metal and sometimes contained precious or semi-precious stones.

In the 1100’s, Pope Innocent the Third decreed that all marriage ceremonies had to be performed in a church and that the ceremonies had to include a wedding ring. During this time, the woman was usually the only one who wore the ring. In Persia, it became tradition for the groom to give a ring to all who attended the ceremony. Queen Victoria and Prince Albert gave out 72 rings at their wedding – each engraved with the profile of the queen.

It is thought that the first engagement rings were also made of woven rushes and reeds, just as the wedding bands were. However, it was not a ring that the lady wore on her finger. Instead, it was a cord that the caveman used to bind the hands and feet of the woman he had selected to be his wife. Eventually, it was tied around her hands and then to her finger, once he knew she was going to stay.

The engagement ring as we know it today did not actually appear until the 15th century, when the Archduke Maximillian of Hamburg presented his bride-to-be, Maria of Hungary with a diamond engagement ring when she accepted his proposal.

It is possible that this started the trend of giving and wearing engagement rings among the wealthy, but it did not become the fashion of the masses for hundreds of years.

When diamonds were discovered in large quantities in Africa in the late 1800’s, these precious stones flooded the market. However, it was not until 1939, through an advertising campaign of diamond sellers, that the diamond engagement ring became the norm.

The Claddagh is another popular engagement and wedding ring. Robert Joyce, an Irishman, who was captured as a slave and sold in Africa, designed this kind of ring.

He learned the art of making jewelry from his captor and when he escaped and returned home he made the first Claddagh ring for his wife. The name refers to a small fishing village near Galway City.

The symbol on the ring is that or a heart encircled by a pair of hands with a crown above the heart. This ring can be worn as both an engagement ring and a wedding ring or just an ordinary ring. When a woman wears the ring with the heart turned inward, it means that she is not romantically attached. When she wears it with the heart turned outward, it means she has found her true love.

Many couples today choose the Claddagh symbol of everlasting love and fidelity as the symbol for their engagement and wedding bands. 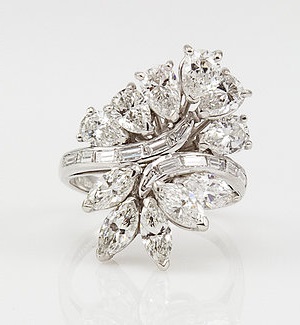 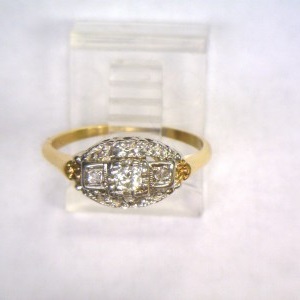 Gemstones of the World 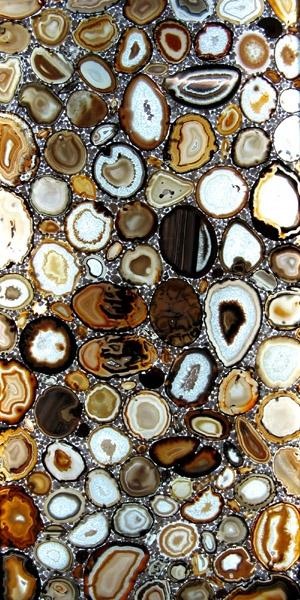 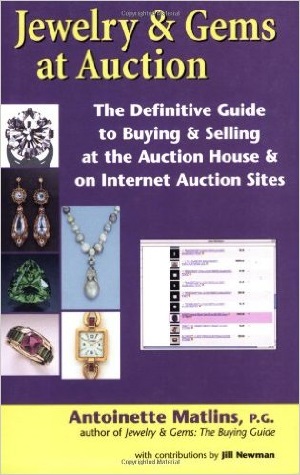